Adding to the complications it was found that women given synthetic oxytocin during labour compared to mothers who had not received the medication had more than 30% increased relative risk of depressive and anxiety disorders in the first year after birth.

The researchers, K Kadwell and K Brimdyr, offer several possible physiological explanations. If you are interested, have a look at the article below: 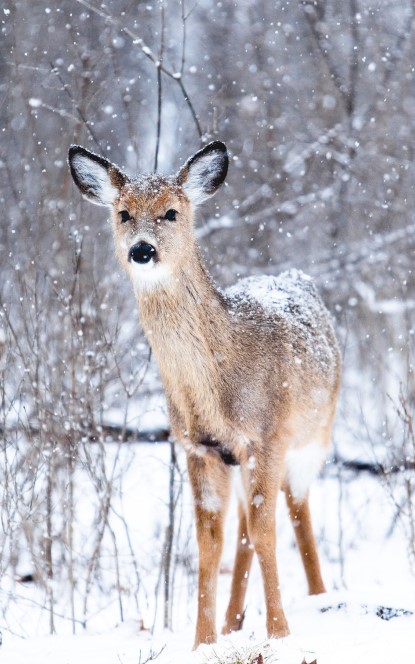